It has been a very sought after season in the gulf of Kuwait. The Canuck, and president of Futsal Club Toronto, Roy Blanche; and Head Coach, non other than Brazilian sensation, Rubio Mileo Guerra finish off a successful futsal campaign for Kuwaiti Al Arabi SC.

They were crowned Bronze medallists in the Kuwait Futsal League with an impressive jump from 6th place in the league standings to third.

Days ago, Al Arabi SC won a sought after battle to clinch the gold medal in the Kings Cup. Roy Blanche was available from his residence in Kuwait City and provided the following statement, “I am extremely content with the success we have secured with Al Arabi SC. The club and staff are extremely happy with the squad as they finished off a successful season. Congratulations to Head Coach Rubio Guerra that lead our squad to a successful campaign. I am fortunate to be part of such an amazing club”. Roy Blanche is expected to return to his native town, Toronto, Ontario where he will be greeted by players and family. 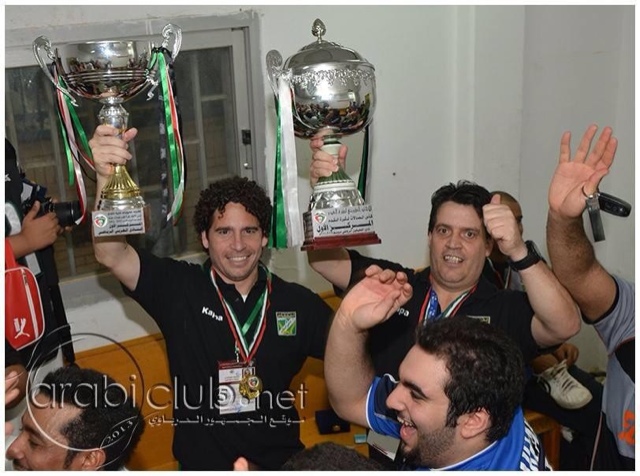 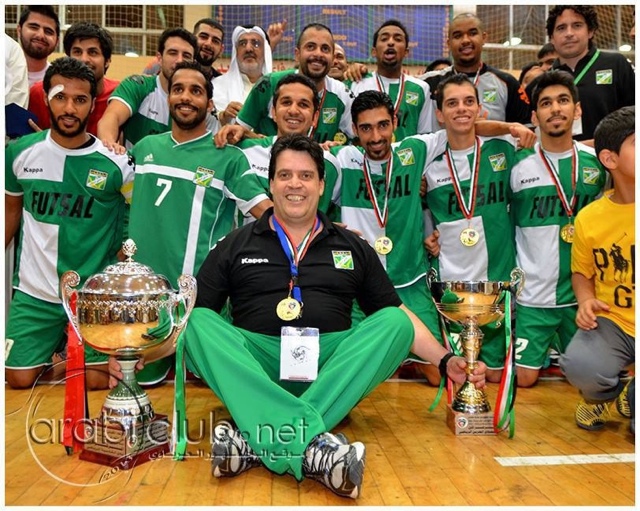