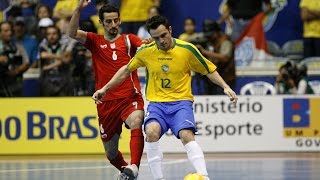 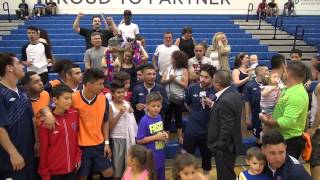 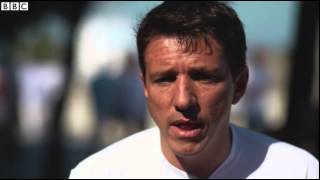 Futsal is the format of indoor football that is recognised and supported by FIFA and UEFA with World and European Championships for clubs and national teams. Futsal began in the South American countries of Uruguay and Brazil. In Brazil, the large crowded cities and shortage of playing pitches forced a football-mad populace to play small-sided football. Skills and techniques honed in futsal soon began to become apparent in the performance of Brazil’s national team – Pele, Neymar and Zico all played the game at some time in their development.

Futsal was the name chosen by FIFA for the only version of 5-a-side football that it supports. The name simply combines the Spanish words for hall (“sala”) and football (“futbol”) into “futsal”. The game is normally played on a flat indoor pitch with handball-sized goals and a size 4 ball with reduced bounce. It is played to touchlines and all players are free to enter the penalty area and play the ball over head height. Futsal players are constantly placed in situations where they must receive or play while under pressure or in confined spaces. As a game it therefore places considerable demand on technique, movement, tactical awareness and fitness. The differences from versions of indoor football played predominantly in Northern Europe are the absence of rebound boards and some slight amendments in the laws that promote skilful, creative play above  physical contact.